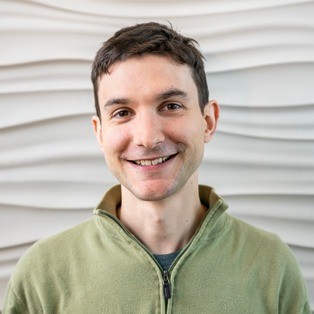 Jonathan Bragg, oboist and pianist, received a Master of Music degree in 2011 upon completion of a dual degree program between Harvard College and New England Conservatory, where he studied with John Ferrillo, principal oboe of the Boston Symphony Orchestra. During the summers, he has been a fellow at the Tanglewood Music Center and at the Bowdoin International Music Festival. While at Tanglewood, he worked with conductors Kurt Masur, Christoph Eschenbach, and Rafael Frühbeck de Burgos. He has regularly performed as principal or solo oboe with the Tanglewood Music Center Orchestra, New England Conservatory Orchestras, New England Conservatory Bach Ensemble, Harvard-Radcliffe Orchestra, and American Youth Philharmonic. As a soloist, he was named winner of the 2009 Harvard Mozart Society Orchestra Concerto Competition, resulting in a concerto performance with the orchestra, and he was a finalist in the 2004 National Symphony Orchestra Young Soloists' Competition. Jonathan is also an accomplished pianist who has performed as soloist with several community orchestras as a result of winning piano competitions.